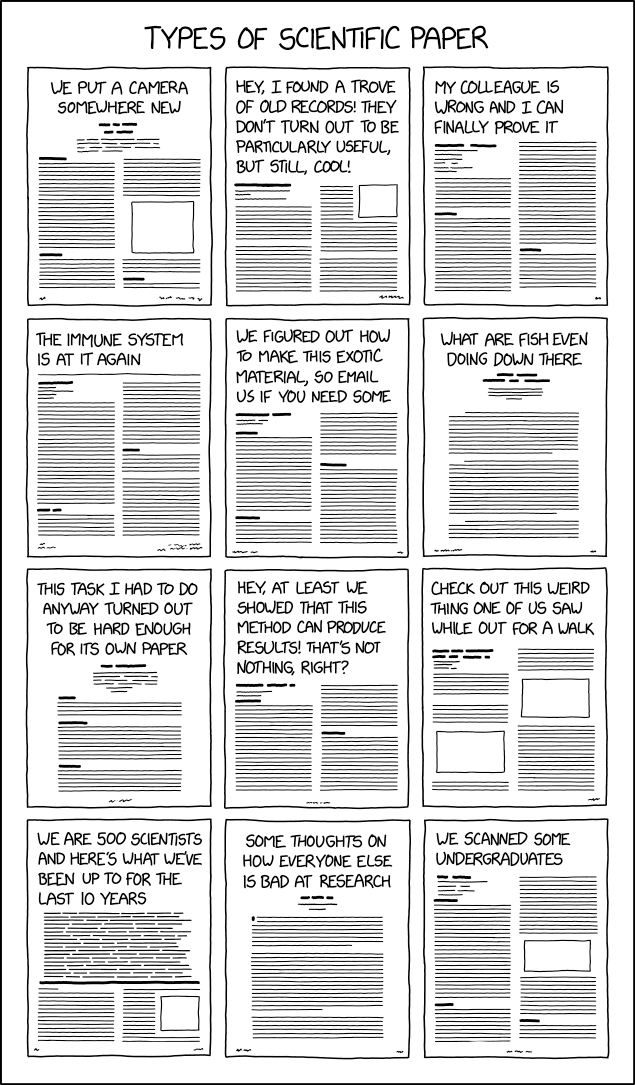 Ok, just... need to look at my publications list:

Most recent (https://osf.io/preprints/socarxiv/sbwcq/) is "Some thoughts on how everyone else is bad at research" Then a bunch of "this task I had to do anyways" Then a "hey, this method can produce results" 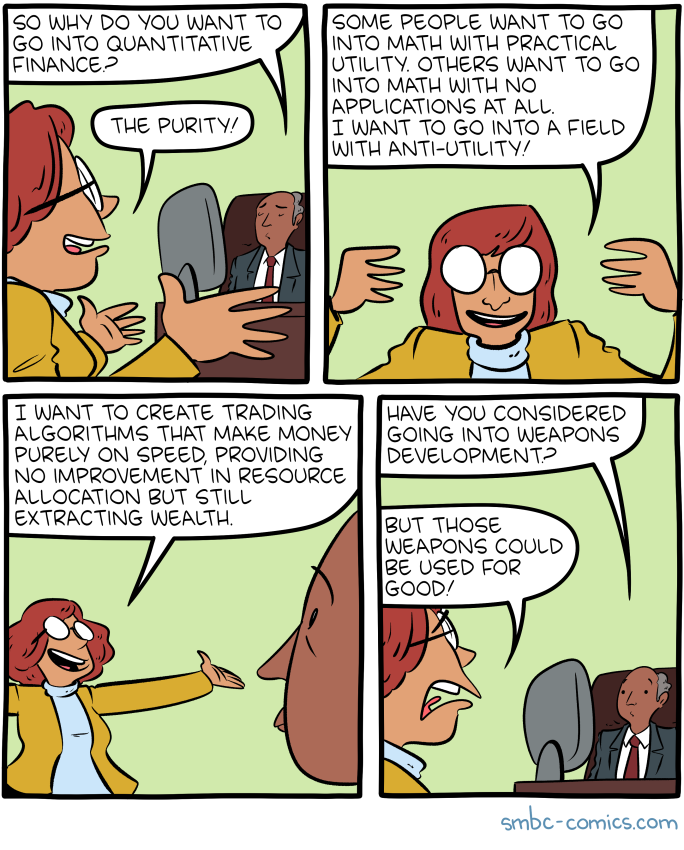 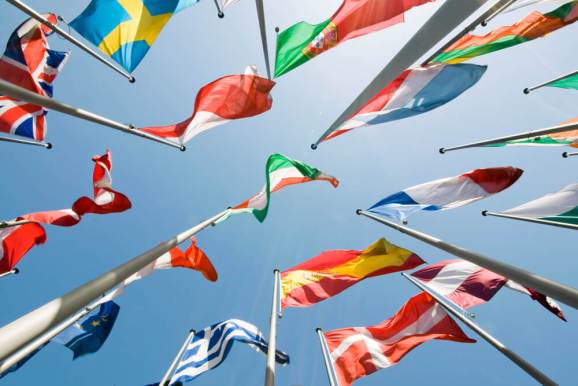